ET: Jason Sudeikis Gets Caught Up in Sex, Drugs and Sports Cars in ‘Driven’ Trailer (Exclusive) 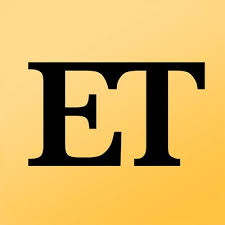 Jason Sudeikis Gets Caught Up in Sex, Drugs and Sports Cars in ‘Driven’ Trailer (Exclusive)

Jason Sudeikis and Lee Pace are taking on the so-crazy-it-must-be-true story of John DeLorean and the undercover drug bust to frame the “most successful auto executive in living memory” — and ET can exclusively debut the trailer.

In the ’80s-set Driven, Sudeikis plays Jim Hoffman, an ex-con who strikes up an unlikely friendship with DeLorean (Pace). DeLorean doesn’t know his new friend works as an FBI informant, however, and when he confides in Hoffman the financial woes threatening the DeLorean Motor Company, the latter sees an opportunity to get out of his own sticky situation.

“I’ve hit a cash flow problem,” DeLorean explains in the trailer. “I need to raise $30 million dollars in the next 10 days. Can you help me, Jim?” What ensues is a scheme to traffic millions of dollars’ worth of cocaine, all while being dogged by an ambitious FBI special agent (played by Corey Stoll).

Driven is directed by Nick Hamm (Killing Bono) from a script by Colin Bateman and Alejandro Carpio and co-stars Judy Greer and Justin Bartha. The crime comedy opens in theaters and will be available digitally and On Demand on Aug. 16. See exclusive stills below. 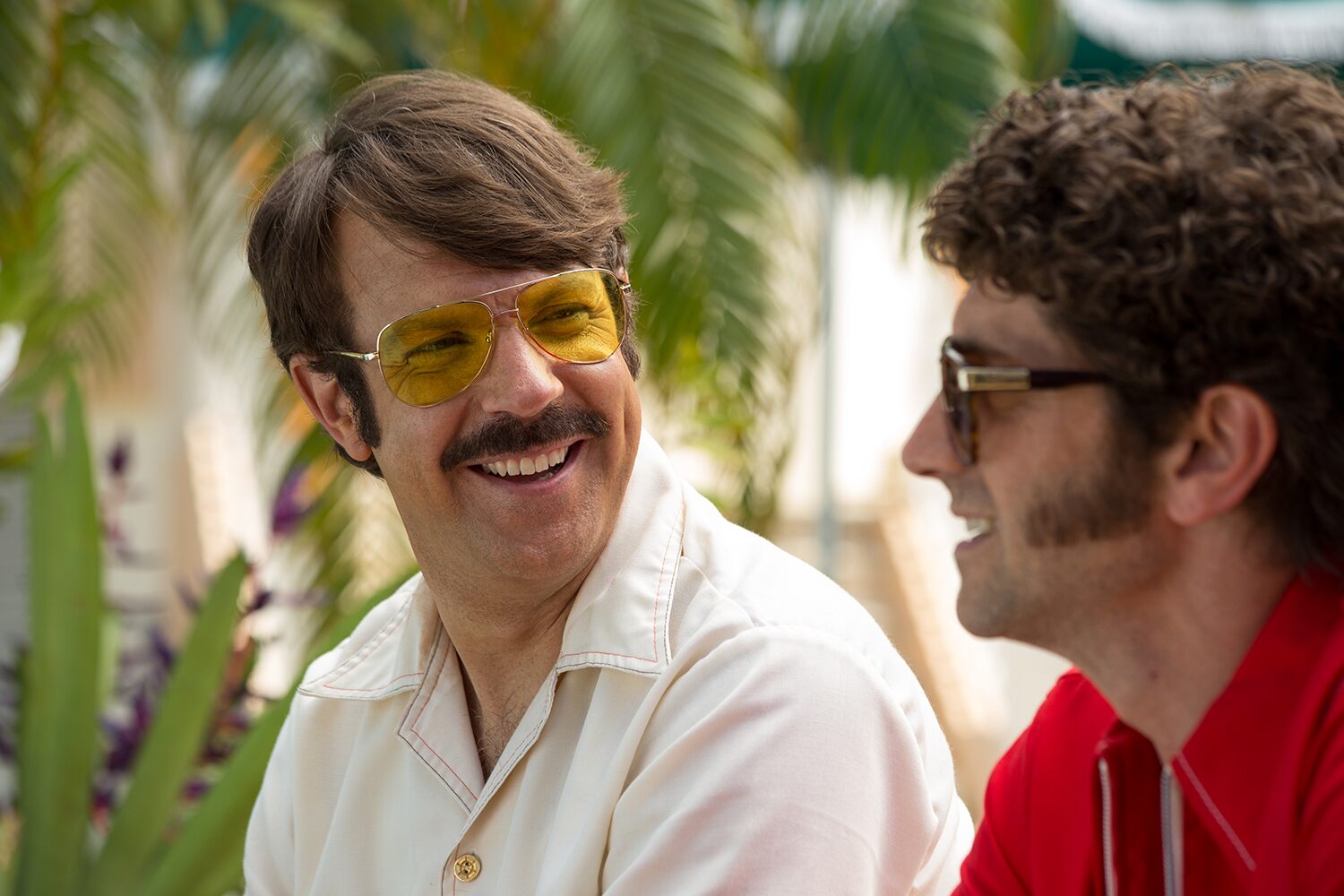 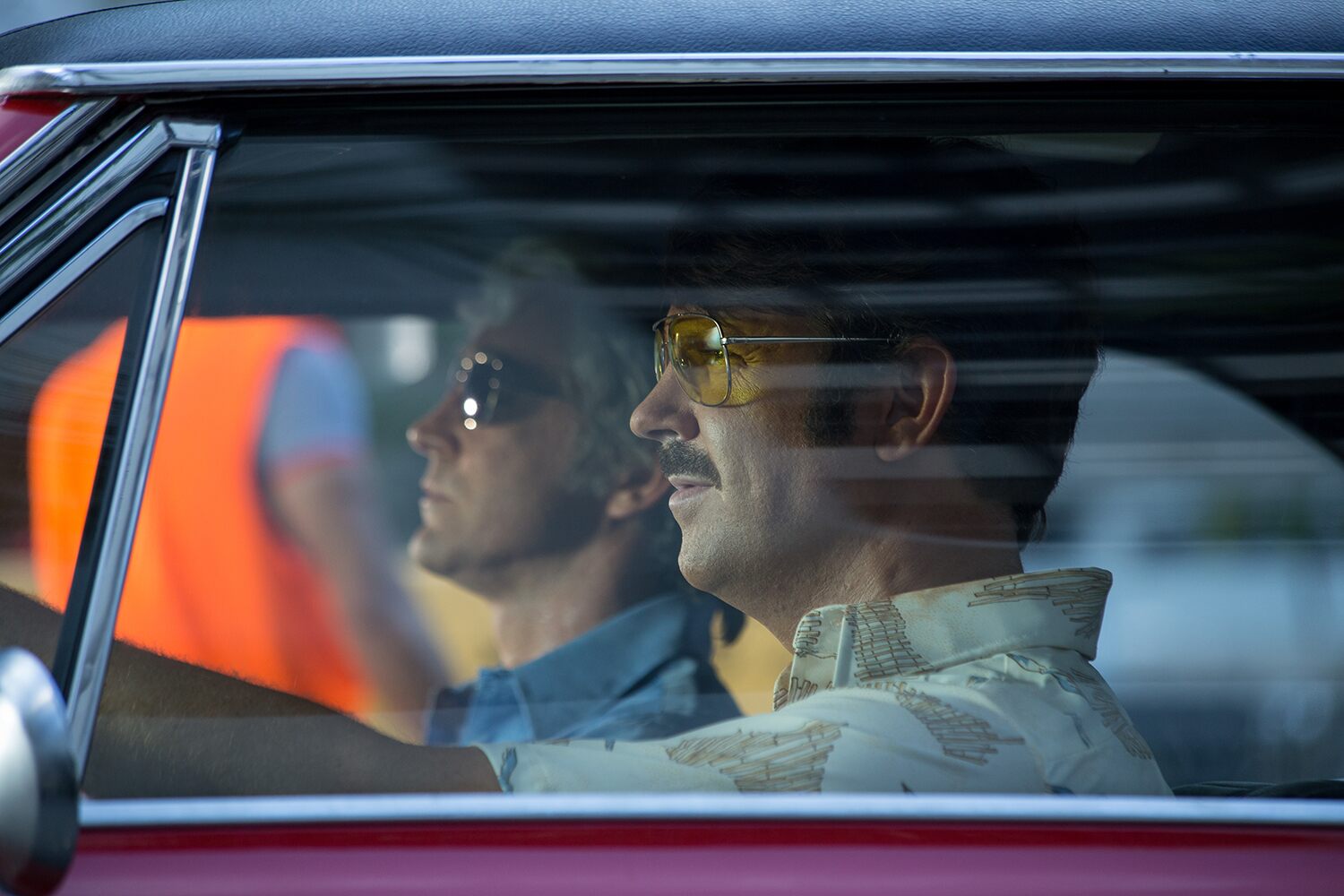