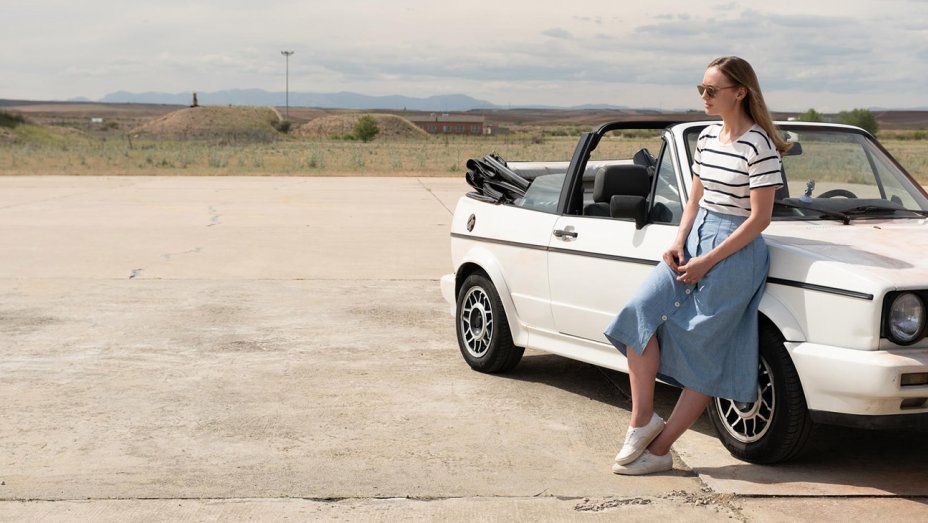 The 10 episode show will start shooting later this month until October in the Balearic Islands including Majorca and Ibiza. On top of writing the series, Pina also serve as showrunner. Nick Hamm, Luis Prieto, Ashley Way and Alvaro Brechner will be directing it.

After the body of a legendary Manchester DJ is discovered twenty years after his mysterious disappearance from Ibiza, his sister returns to the beautiful Spanish island to find out what happened. Her investigation will lead her through a thrilling world of dance clubs, lies and cover-ups, forcing her to confront the darker sides of her own character.

Netflix will soon launch the third season of “La Casa de Papel” on July 19. After the success of the first two seasons of the Spanish language show, the streaming service signed a global exclusive overall deal with Pina. “White Lines” is being produced as part of this pact.