White Lines review – is it murder on the dancefloor in Netflix’s Ibiza mystery? 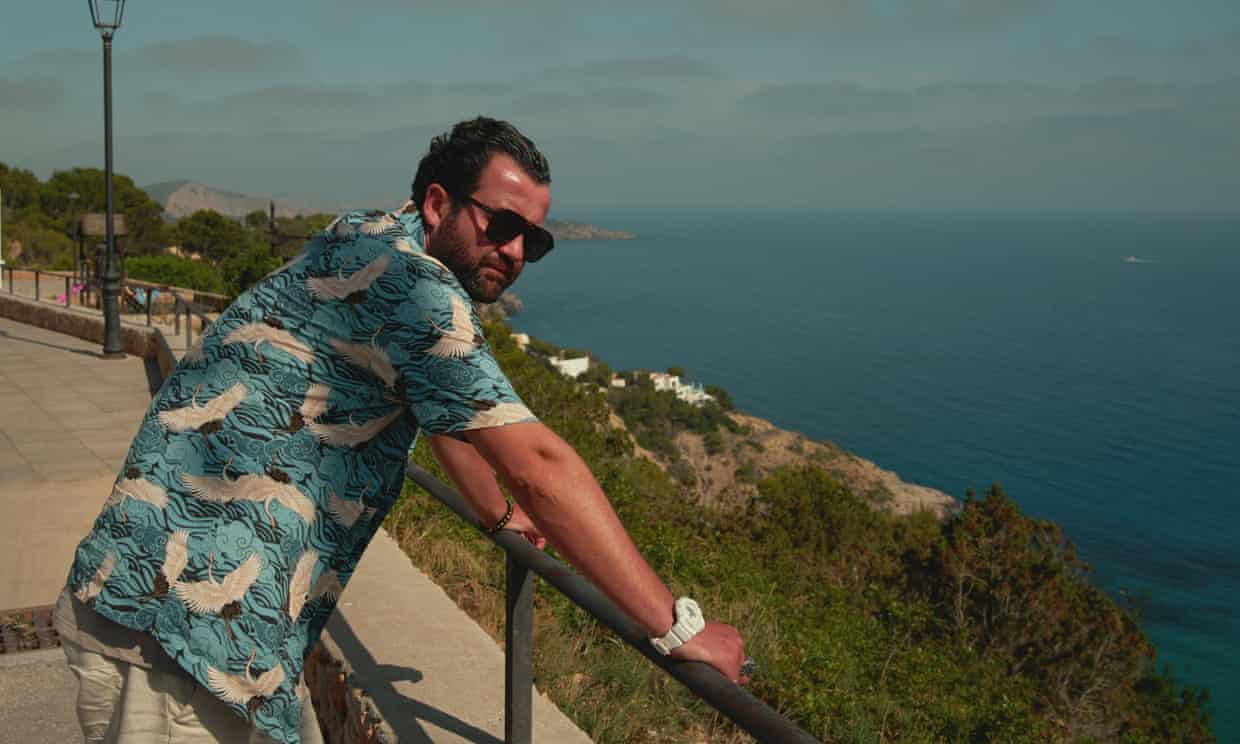 Rain falls in the Almería desert. A mummified hand gradually emerges from the sluiced sand. It appears to be giving a one-figured salute to the sky. It is the perfect opening image for Netflix’s irreverent, brash, kinetic new 10-part crime drama-cum-caper.

The desiccated corpse is identified as Axel Walker (Tom Rhys Harries), a young DJ who moved from Manchester to the Balearics 20 years ago with a group of friends trying to make their mark on Ibiza, and who subsequently disappeared without trace. The thriller unfolds on two timelines: the group’s 90s glory days, when they ruled the clubbing roost in Manchester and their gradual comedown as they try to settle in Spain, and the present-day mystery of who killed Axel and why. In the absence of much police concern, his sister Zoe (Laura Haddock, the lead in recent BBC drama The Capture) flies out to Nancy Drew it herself.