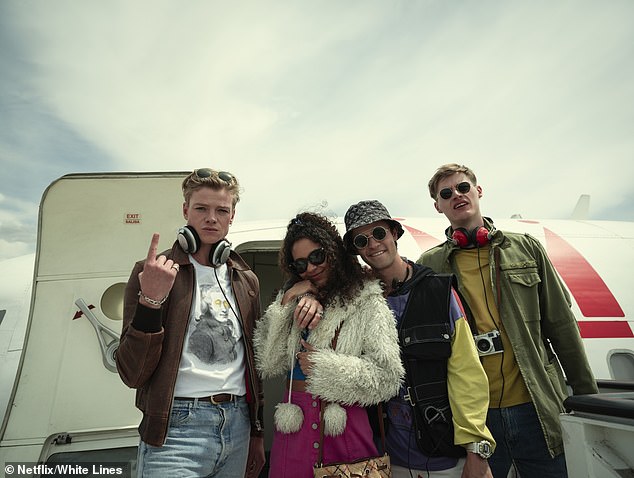 Debauched sex parties, drug-fuelled raves and the unsolved murder of a British DJ. Netflix‘s new high-octane drama White Lines has all of the ingredients to become the must-watch TV hit of the summer.