CINEUROPA: Interview with Nick Hamm – ‘DeLorean was a part of the Culture’

“DeLorean was a part of the culture”

12/09/2018 – VENICE 2018: We chatted with Northern Irish director Nick Hamm about DRIVEN, his biopic about John DeLorean, chosen as the closing film of this year’s Venice Film Festival 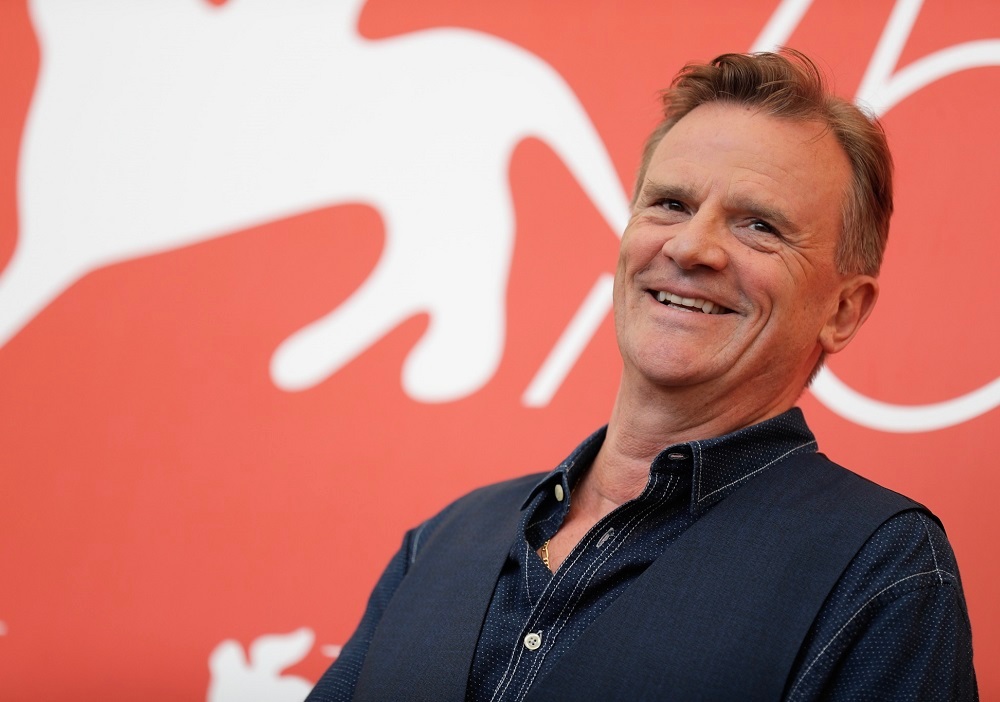 Two years after The Journey [+], a fictional account of the unlikely alliance between politicians Ian Paisley and Martin McGuinness, Belfast-born director Nick Hamm comes back to the Venice Film Festival with Driven [+], inspired by the true story of the FBI operation to bring down American automobile executive John DeLorean (Lee Pace) in 1980s California.

Cineuropa: Driven brings to mind your previous film, The Journey. Once again, you have two completely different characters forced together somehow. Why does this strange dynamic interest you so much?
Nick Hamm: I know [laughs]. Men have a different relationship with each other than women do, or women and men. A lot of the time it’s about power: the whole “let’s see what I can do for you and what you can do for me” dynamic. Especially when you mix it with business. I was fascinated by how strange these guys were. In my film, [confidential informant] Hoffman is a complete low-life – a liar, a cheat and an all-round terrible individual. DeLorean is this extraordinary visionary to some and a charlatan to others. They both share some characteristics, so the idea of the two of them together seemed interesting. They both just pretend all the time.

And they do it so badly, too. Hoffman, played by Jason Sudeikis, would love to be this cold-blooded spy. But he fails at everything he does.
He is an idiot; he is not good at anything, really. DeLorean’s lawyer knew him before everything that happened because ten years earlier, he had represented the members of the mob in LA. One of the guys he was asked to represent was Hoffman. That’s why you cast someone like Jason, who is a very endearing actor. If you have a lovable cheat, the audience will enjoy being with him. I liked his incompetence as an informant because the whole idea of superspies is just pure nonsense. With DeLorean it was a bit different – I wanted him to be old-fashioned Hollywood, a bit like Rock Hudson.

But his appeal is very short-lived. Early on, you show him cheating at chess, for example.
They both cheated. If you run a multi-million-dollar company, and you think you can save it by setting up a cocaine-smuggling operation, you must be pretty crazy, right? That’s what really drew me to the story. How does a man get to that point? Especially someone as recognisable as DeLorean, because this guy would go on television! There is a level of blindness here that’s interesting. Power makes you do that, and we live in a world that’s a testament to that. We listen to idiots because they entertain us.

Was it an issue that you decided to talk about real people again?
One of our financiers knew DeLorean very well. At the end of his life, he came to him and said: “I am trying to make another car.” He didn’t finance the car but expressed an interest in his life rights. That was 30 years ago. DeLorean didn’t know Hoffman was working for the FBI – their kids played together, and they had a social relationship. I am not sure if they were really friends – I made them friends. But was Hoffman responsible for originating that coke deal? Yes. Did those conversations happen? Yes. I read a lot about the whole story and met all kinds of people, but not the family. You never ask someone’s permission to make a film like that – not ever. You talk to them afterwards. With The Journey, I didn’t ask the IRA either. They would have just said no.

I heard that you grew up in a place where the DeLorean factory was built. It didn’t last very long, did it?
Yes, in Belfast. They put it there because they went for the money from the British government. They employed out-of-work Catholics and Protestants, and wanted to prove that they could create a real industry there. They only lasted two or three years before the whole thing collapsed. As it was closing, DeLorean was trying to do the coke deal in order to keep it alive.

When you focus on a period that’s so out-there, there is always a danger that you will end up with wigs that are wearing the people, rather than people wearing the wigs. How did you try to avoid that?
I think we got it right, as it was more character-based. And people actually walked around looking like that! It was pre-AIDS, just after the 1960s – a little moment in time when everybody went a bit crazy and coke was the drug of choice. This car was a part of this culture, too. Every single male bachelor wanted to drive it. But it was poorly put together, and that moment in the film when Johnny Carson is calling to complain – that actually happened. At one point, DeLorean literally ran out of resources. We played everything straight, but I wanted the film to be light; I wanted to enjoy it.