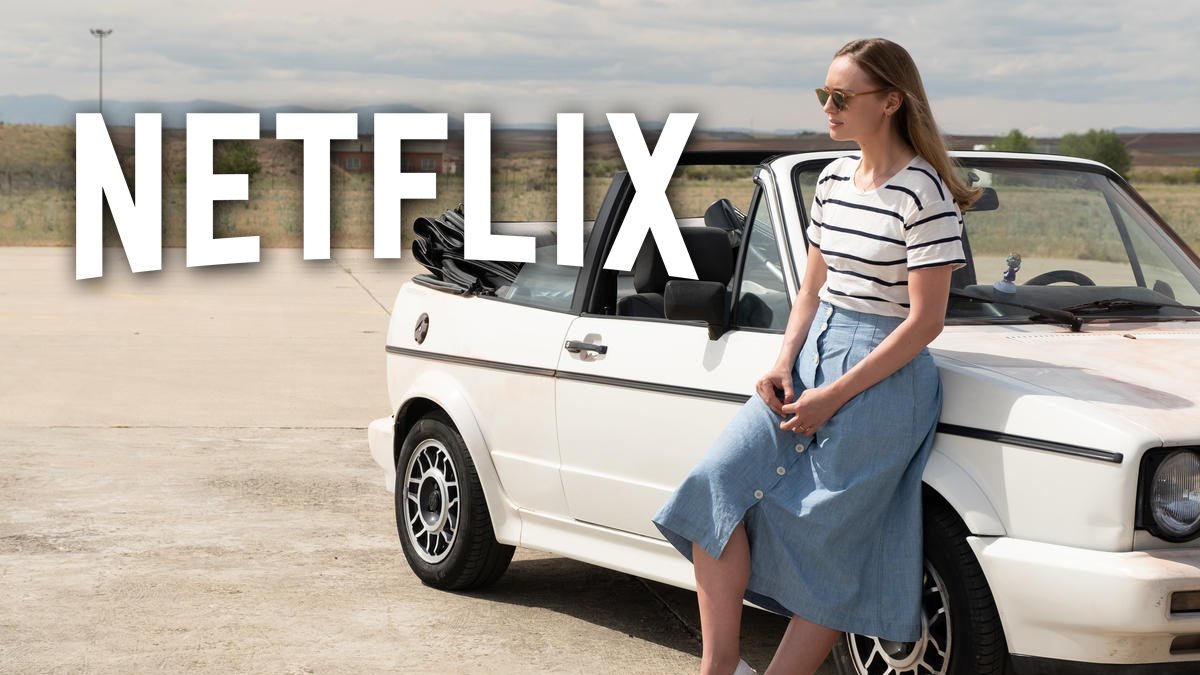 White Lines centers around the mystery of a Mancunian DJ who disappeared on the island of Ibiza in the 90s. When his body shows up twenty years later, his sister returns to the Spanish center of hedonism to discover what really went down.

Take a look behind the scenes in the making of DRIVEN, shot after Hurricane Maria in Puerto Rico, 2017.
Director’s Statement
DRIVEN